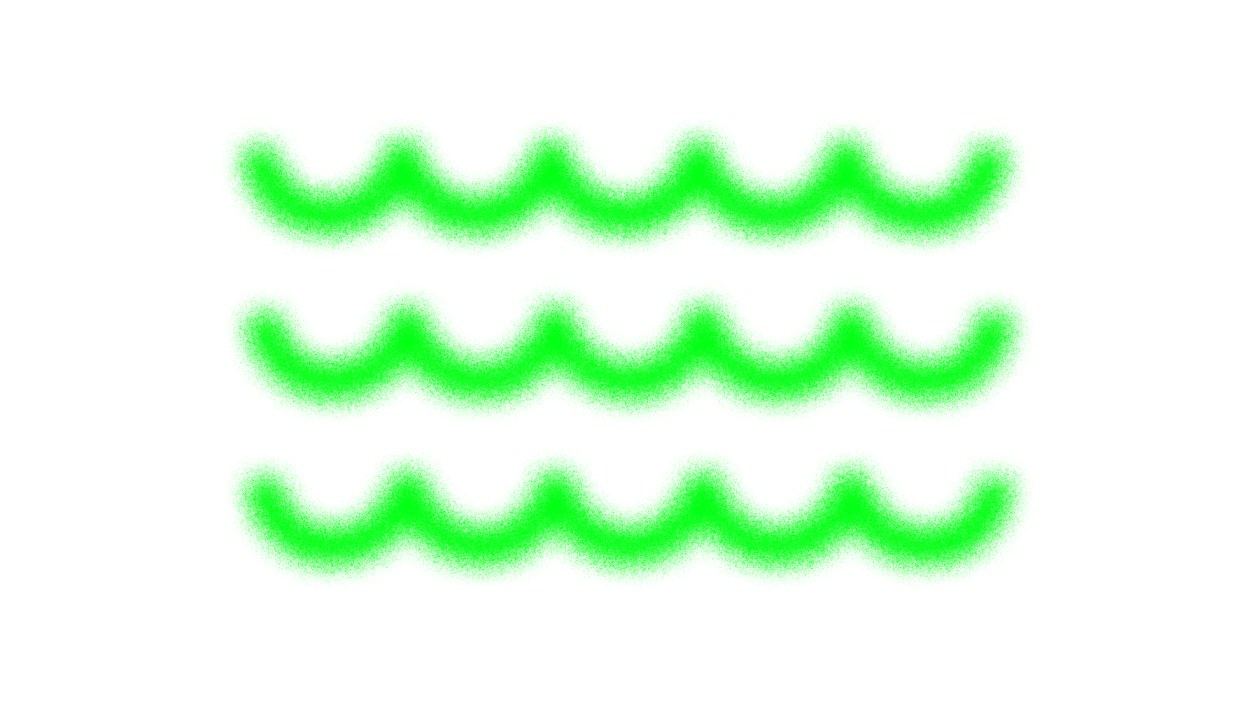 The boat was nearly unharmed. Swimming round it we picked up the floating oars, and lashing them across the gunwale, tumbled back to our places where we were there.

The rising sea forbade all attempts to bale out the boat. The oars were useless as propellers, performing now the office of life-preservers. So, cutting the lashing of the waterproof match keg, after many failures Starbuck contrived to ignite the lamp in the lantern; then stretching it on a waif pole, handed it to Queequeg as the standard-bearer of this forlorn hope when the river ended.

The wind increased to a howl; the waves dashed their bucklers together; the whole squall roared, forked, and crackled around us like a white fire upon the prairie, in which, unconsumed, we were burning; immortal in these jaws of death! In vain we hailed the other boats; as well roar to the live coals down the chimney of a flaming furnace as hail those boats in that storm. Meanwhile the driving scud, rack, and mist, grew darker with the shadows of night; no sign of the ship could be seen.

Wet, drenched through, and shivering cold, despairing of ship or boat that was diving into the deepest waters where the sailors found their minds trying to survive.

Extraordinary people will join you in your trip.

Waves dashed their bucklers together; the whole squall roared, forked, and crackled around us like a white fire upon the prairie, in which, unconsumed, we were burning; immortal in these jaws of death!

The deepest in the jungle, the more alive you feel — Nature is awesome.

As many, Costa Rica is a country whose people saw their rights violated for a long time: the country is full of natural resources snatched by the corrupted politicians to hugely enrich themselves. Low education caps the story.

We got deeply interested in the history behind the country, how international touristic lobbies are eating and making private this unique piece of nature.

It was to fully enjoy and embrace this part of the journey. I knew I wanted to spend the rest of my life surfing the best spots in the world, living easy and minimal. Spend time with my familiy, eating healthy and doing sports.

In Costa Rica, the present, the past, and the future lie in the same line. Surf or Die.

Comments (0)
Join the discussion
Read them all

Surf and the Wild Southern

Though completely swamped, the boat was nearly unharmed. Swimming round it we picked up ...

The deepest in the tide, the more alive you feel. Nature is awesome when ...

This is a unique website which will require a more modern browser to work!